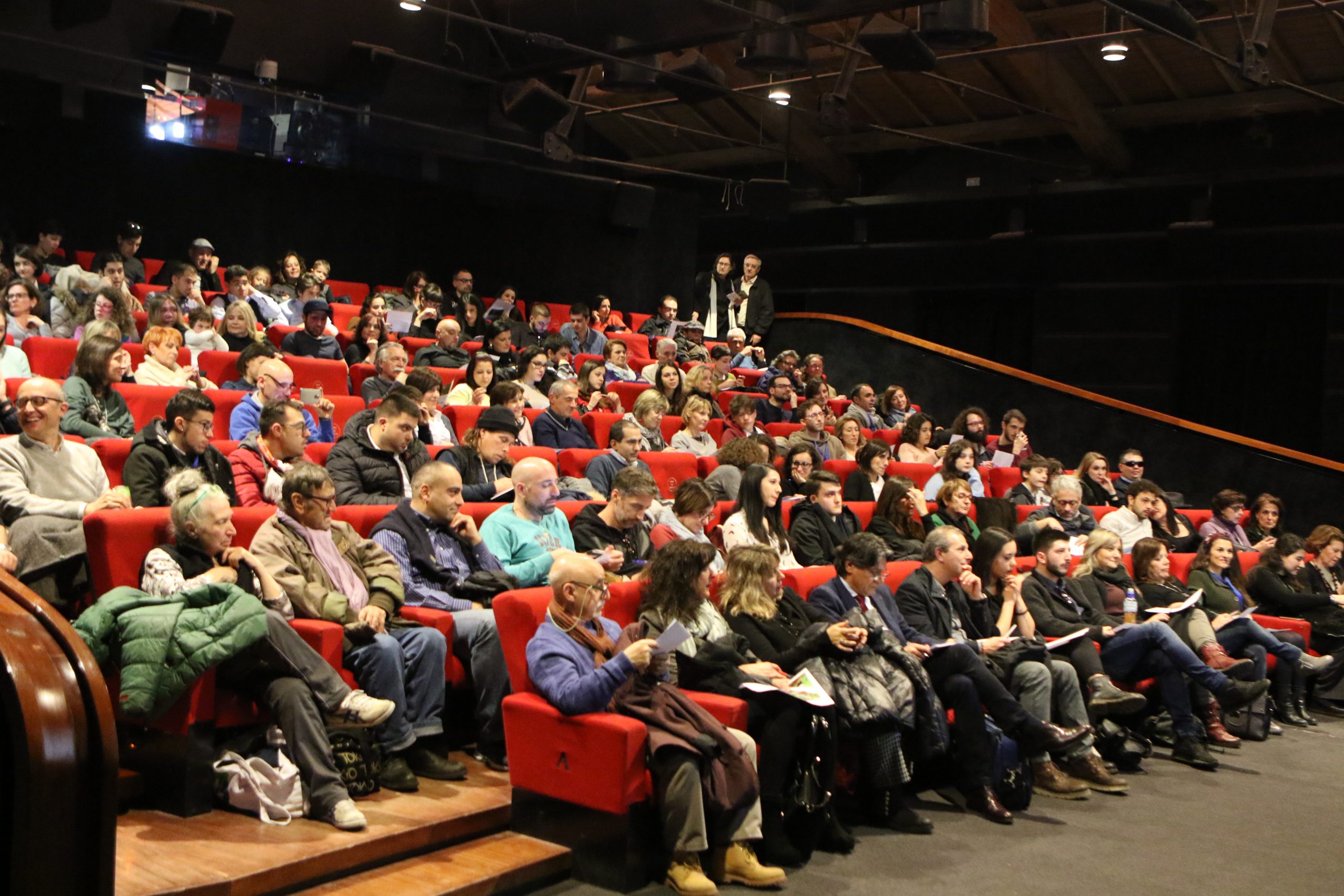 In 2018, the Festival turned into an International Festival by publishing a Call for Proposals for Awareness raising videos, Short Films, Docu-films and Very Short Films directed by young authors, with the firm belief that this was the right way to raise attention to the community of the rare diseases patients.

More than 900 authors and directors from 140 countries all over the world responded to this first Call, and the participation of the public and the Patients’ Associations at the two events confirmed the success of the idea. The #limitizero awareness raising video made its debut in this edition, a project dedicated to children and young adults with hemophilia, created by the Osservatorio Malattie Rare in collaboration with the European Institute of Design (Istituto Europeo di Design) of Milano, with the collaboration of Fondazione Paracelso, FedEmo and Aice and thanks to the unconditioned contribution of Sobi Italia.

The aim was to build, along with the children, a new image of the disease, which is so unfamiliar to the new generations. The quality jury, chaired by Cinzia Th Torrini and consisting of experts from both the world of entertainment and rare diseases, was introduced.

This edition was supported by the unconditional contribution of BIOGEN, SHIRE and SOBI. The quality of the artworks featured in this edition was so high that there were several ex-aequo among the winners, to which special prizes were added, for the first time the Communication Award (Premio per la Comunicazione) USR-FERPI and the Audience Jury Award.

All eyes on me, di Edoardo De Luca (Italia)