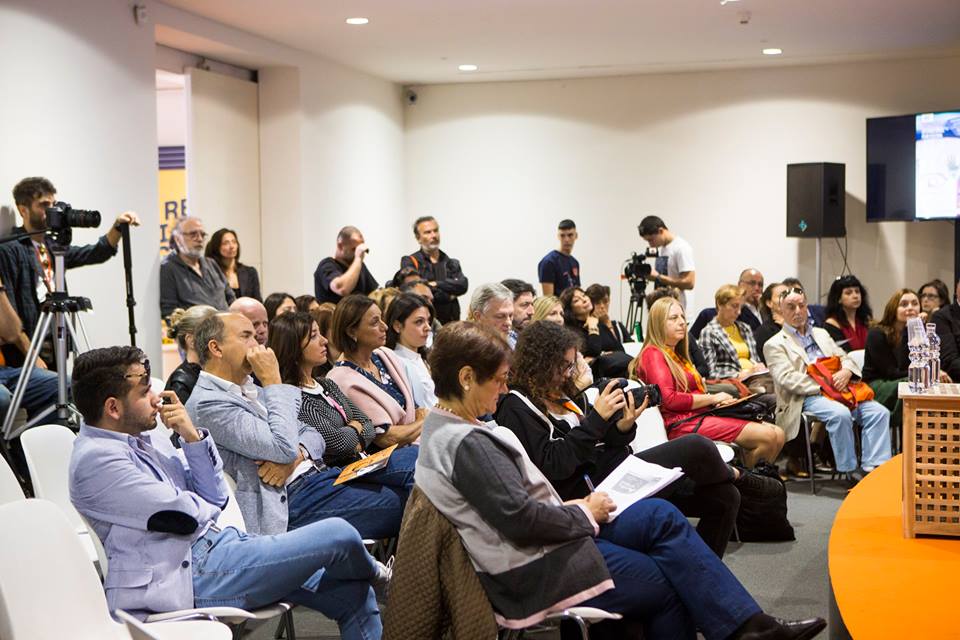 Uno Sguardo Raro, the Rare Disease International Film Festival, is presented to the public thanks to the Roma Lazio Film Commission that hosts it in its AuditoriumArte space, inside the Rome Film Festival.. 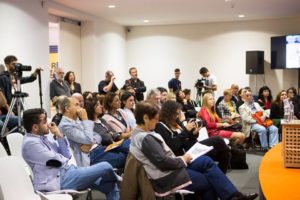 The rare patients and the patients’ associations who accompany them on their daily journey, made up of small and great conquests, have taken up the challenge of telling the world about their reality and so, over the years, have produced works in which they open their complex universe to the public. The Festival speaks of life and lives, of off-center existences that often dance with death a step two daily and that for this they are able to give you a look “other”, rare indeed. The aim of “Uno Sguardo Raro” is to bring the public closer to stories that can give overwhelming emotions and a new vision of the different.

On stage at the Spazio Lazio Lazio Film Commission – AuditoriumArte made available for the presentation of numerous initiatives and exhibitions included in the calendar of the Film Festival, Claudia Crisafio, Director of the Festival, will be joined by several guests to tell the audience the essence of this Festival “a healthy bearer of emotions” as described in the press.

During the presentation, spots and shorts will be screened that marked the relationship of the rare community with the audiovisual. Lorenzo Santoni will be the director of the short winner 2018 “Una Bellissima Bugia”, a poetic short film on Duchenne muscular dystrophy, the same illness of which Santoni is affected; one of the protagonists of the short will accompany him, the actor Paolo Sassanelli. Another important voice will be that of the actress Sabrina Paravicini with “Be Kind” the documentary made together with her son Nino, a child with Asperger’s syndrome with the dream of being a director. Mother and son, together, have decided to take a gentle look at the world of diversity to show that being different is a rarity.

On this occasion, we are relaunching the Competition Announcement for the 2019 edition of the “Uno Sguardo Raro” Festival, which expires on 30 November.

The call for applications, free of charge, is open to professionals and non-professionals for Italian short films and international short films with a maximum duration of 15 minutes, animated short films of maximum 15 minutes, documentaries of maximum 20 minutes and the novelty of this year, commercials “A rare look” of 30 seconds, reserved for all Italian university students, cinema and arts and entertainment and has as its theme the world of rare diseases described from different angles.

One of the most important objectives of the next edition of the Festival is to involve more and more young filmmakers in the Festival because the cinema of the near future will not forget the theme of rare diseases, but tell it to the public with their work and even stimulate greater social inclusion for this community.

The works will be judged and awarded by a quality jury to which the award decreed by the public in the hall is added. All information on the announcement and the festival at www.unosguardoraro.org. To register your work just connect to the link: https://filmfreeway.com/unosguardoraro and click on the green button “submit now”

The appointment with the Festival is in Rome, at the Casa del Cinema on 9 and 10 February 2019, with free admission.

Many news in store for this fourth edition, there will be meetings with special guests and previewed views of selected works, all updates will be public on our site and on Social.

To date we have already received over 300 works from 56 countries, so Rare, yes, but not alone! It is important for the rare community to know that there are many people who share this destiny and it is important to know how this experience is experienced in different countries and cultures; one learns to see things with other perspectives and shatters the sense of isolation that is one of the problems most felt by young people affected by these diseases.

RARA is defined as a disease that affects less than 5 people out of 10,000. Very rare diseases affect less than one in a million. But diseases are rare, not patients. In fact, according to the Orphanet network, the patients would be over one and a half million in Italy and according to EURORDIS, the network of the European alliances of the MRs will exceed 30 million in Europe two million According to the report MonitoRare of the UNIAMO Federation 1 patient out of 5 is under 18, in short, a real community to talk about and talk about to get to know better.

The Festival, which will be part of the celebrations of the Rare Disease Day 2019, sees the artistic direction of Claudia Crisafio president of the Nine Productions, which produces the festival. Uno Sguardo Raro, born from an idea of ​​Claudia Crisafio, actress and screenwriter, and Serena Bartezzati communicator, long active in the world of rare diseases, renews this year also the twinning with the historical literary, artistic and musical competition dedicated to those suffering from these diseases “Il Volo di Pegaso” of the National Center for Rare Diseases of the Istituto Superiore di Sanità. Important confirmations are the renewed collaboration with OMAR – Rare Diseases Observatory and participation in the VI edition of the OMAR Prize, with the Perugia Social Photo Fest and with the Rare Disease Festival Disorders in Boston.

Recall that the success of the Festival has been realized also thanks to valuable partnerships and collaborations: the support of the Lazio Region, the collaboration of the Casa del Cinema, Zetema, the patronage of Mibact, City of Rome, Istituto Superiore di Sanità, Rai, Libraries of Rome, Agiscuola, Anac, 100 Authors, FERPI, Rome Lazio Film Commission, UNIAMO FIMR onlus and the unconditional contribution of three major pharmaceutical companies Sobi, Shire and Biogen. 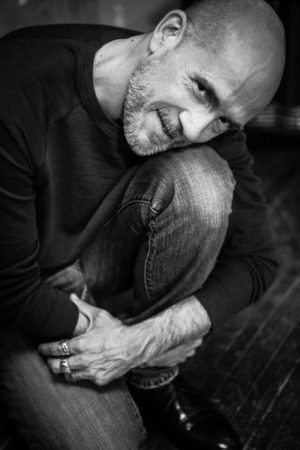 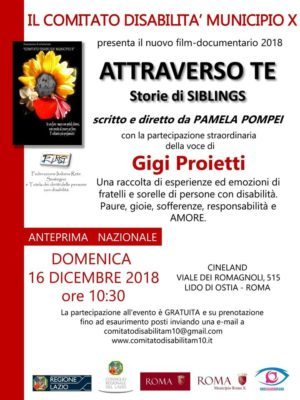 Through you, stories of siblings, a docunentary not to be missed