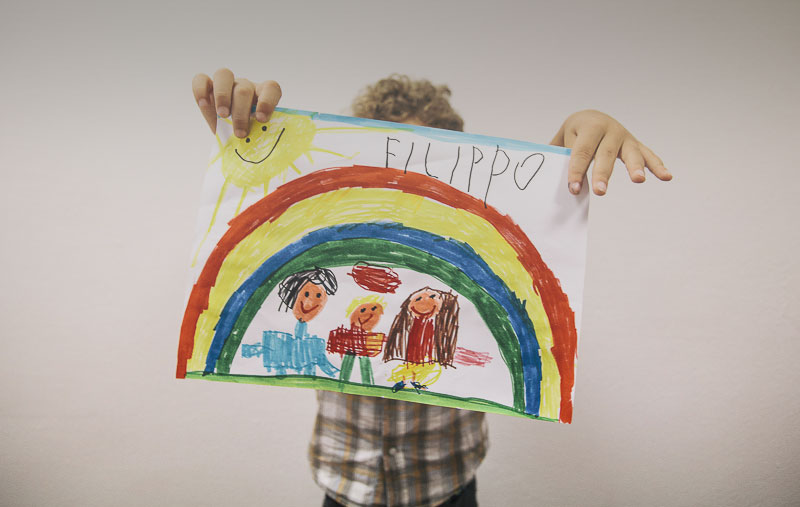 Where the adventure began

Uno Sguardo Raro originated from the meeting of Claudia Crisafio, actress and author, and Serena Bartezzati, rare disease sufferer and communication professional. It was born in 2016 as a film festival at the Casa del Cinema in Rome, with the aim of contributing to the World Rare Disease Day with an event never realised before.

In 2018 it became the very first and only International Film Festival on the topic, promoting the best short films, documentaries and awareness-raising spots received through an international call for entries, with the collaboration of public and private, national and international partners from the world of rare diseases, disability and the world of culture and cinema in particular.

he success achieved in recent years has pushed and motivated Uno Sguardo Raro’s organizers in expanding the cultural activities offered in the 2020 edition in 4 main areas. The core of the project is the realization of the Film Festival. The primary objective of the Festival is to break the wall of isolation, which often excludes the community of rare disease patients, through the cinematographic language, giving voice to the incredible stories of courage, resilience and love that arises, beyond the difficulties, in this context. Raising awareness about the living conditions of rare diseases patients and their caregivers is important to provide a new perspective on a community that courageously faces a different everyday life, but also to appreciate the gifts we have in our lives and often take for granted.

This is why we are happy to share with all of you this new look of Uno Sguardo Raro, branched into 4 macro areas.

We collect and promote the best video works about rare diseases and disability through an international call for entries.

Uno Sguardo Raro Lab: intensive scriptwriting and directing workshop for the production of a short film on the topic of rare diseases.

Would you like to present one or more short films, documentaries, commercials or films that we have promoted? Contact us and we will be happy to help! 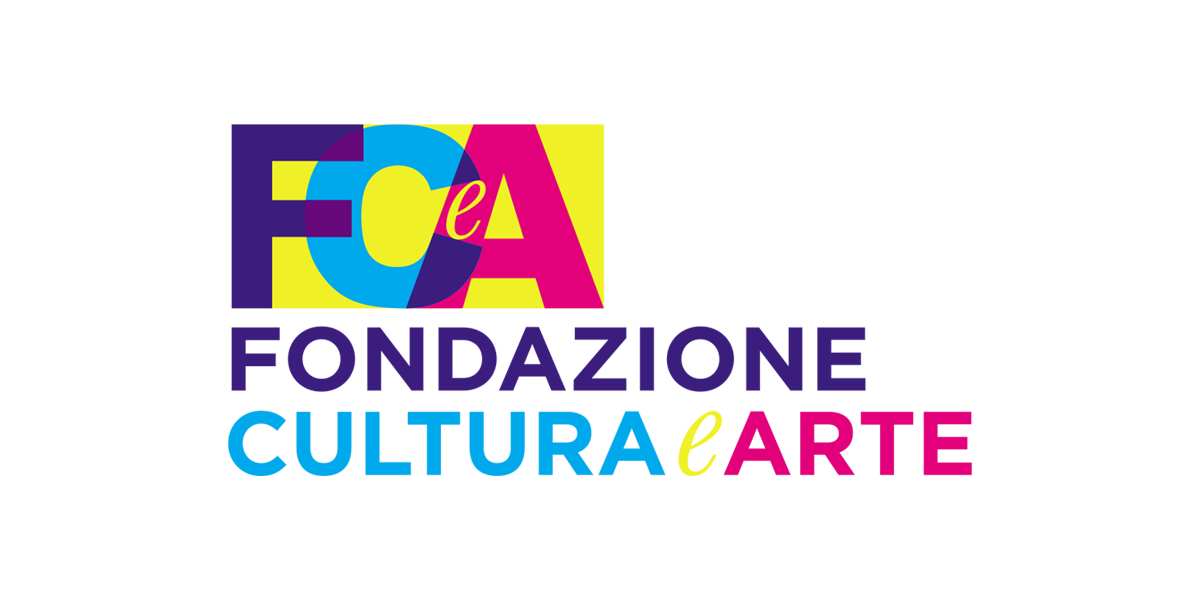 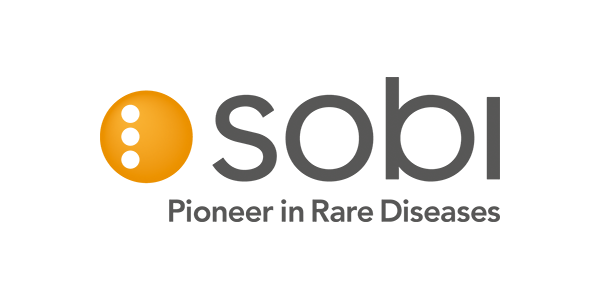 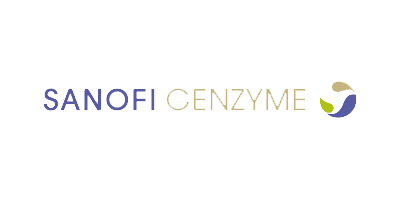 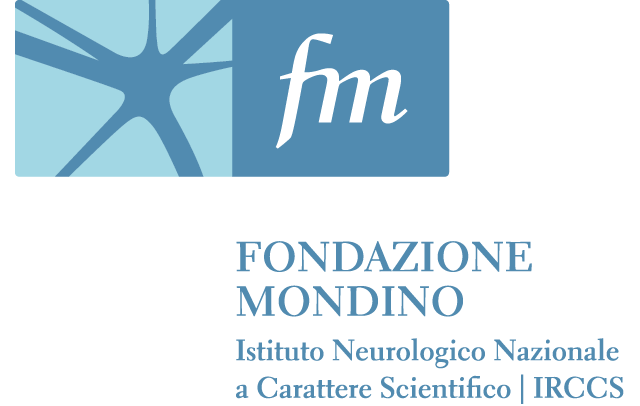 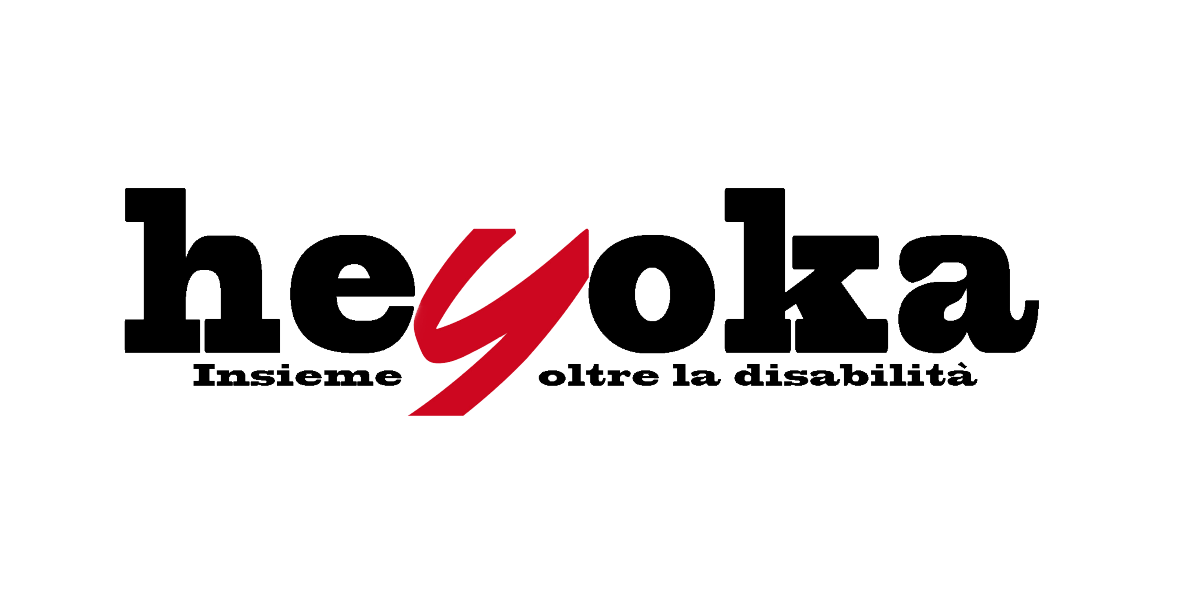 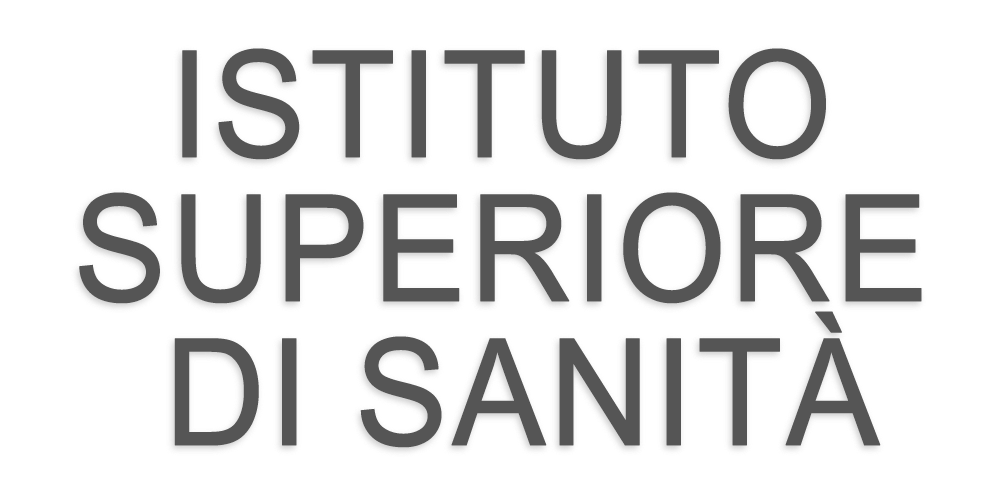 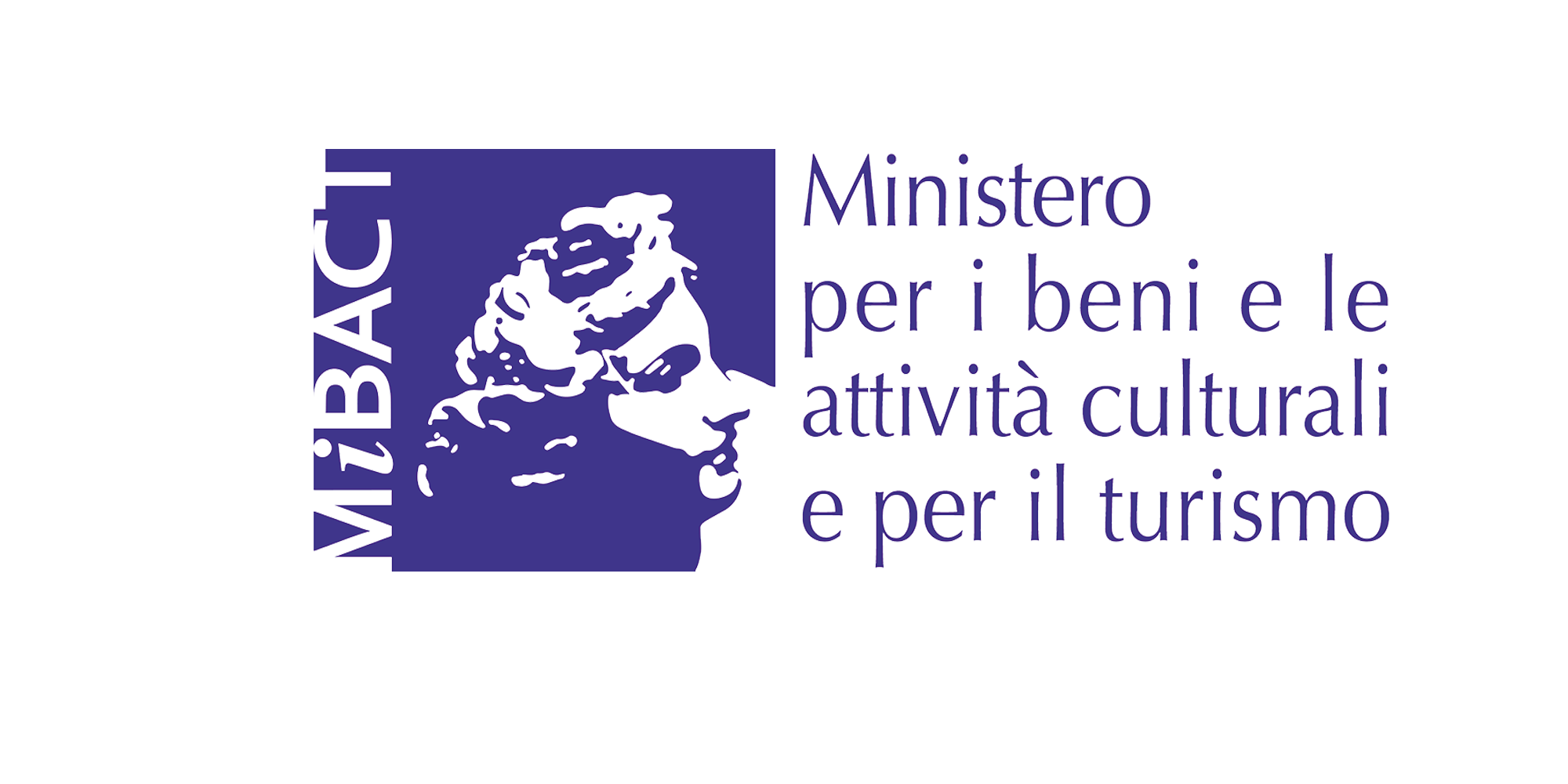 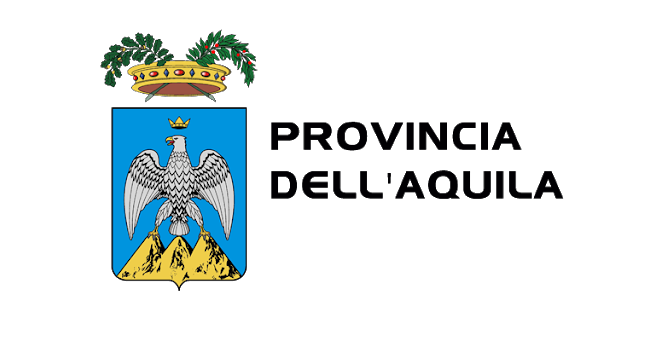 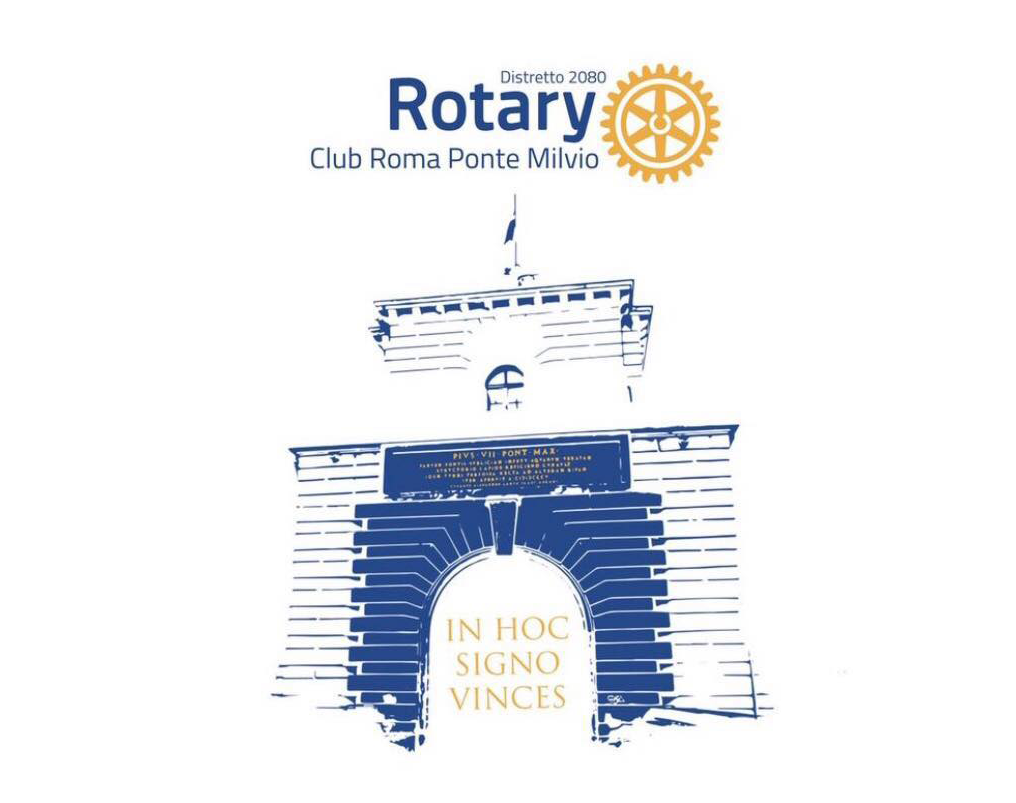 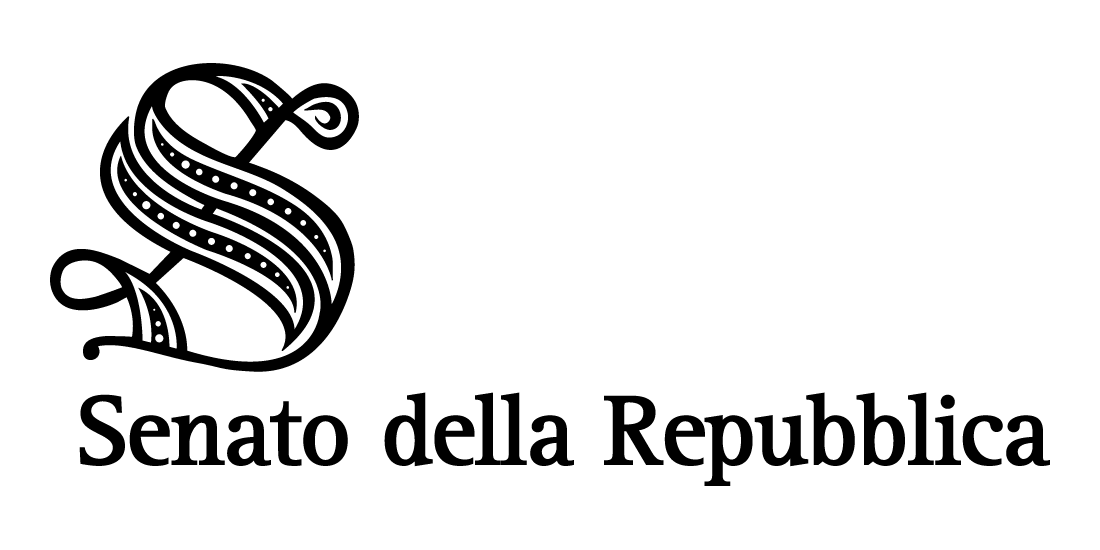 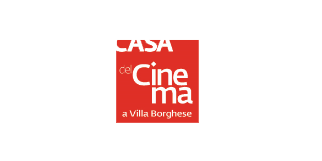 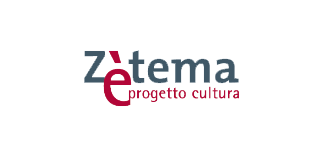 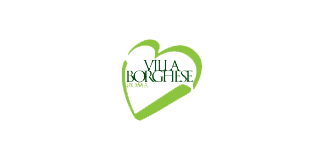 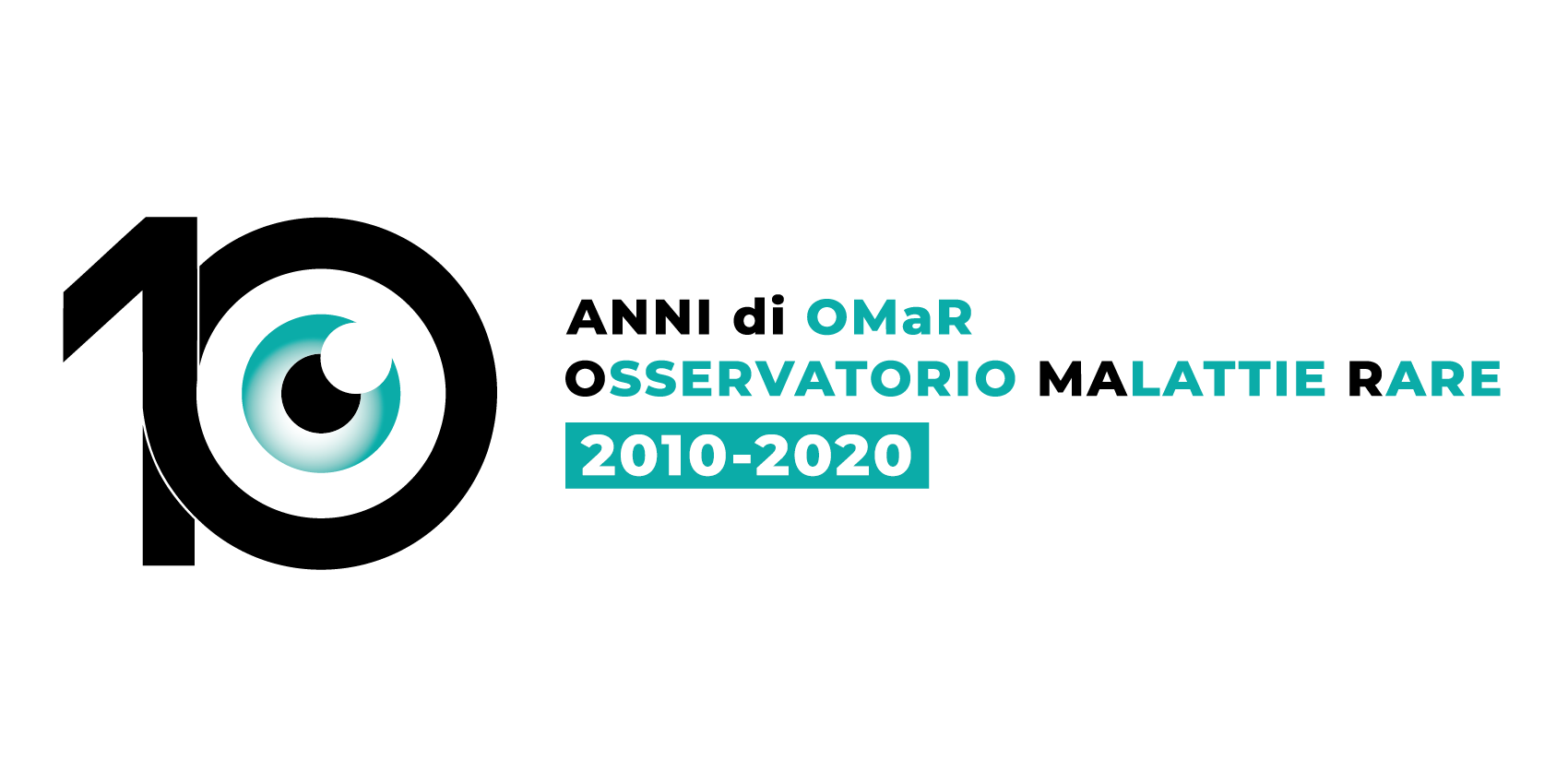 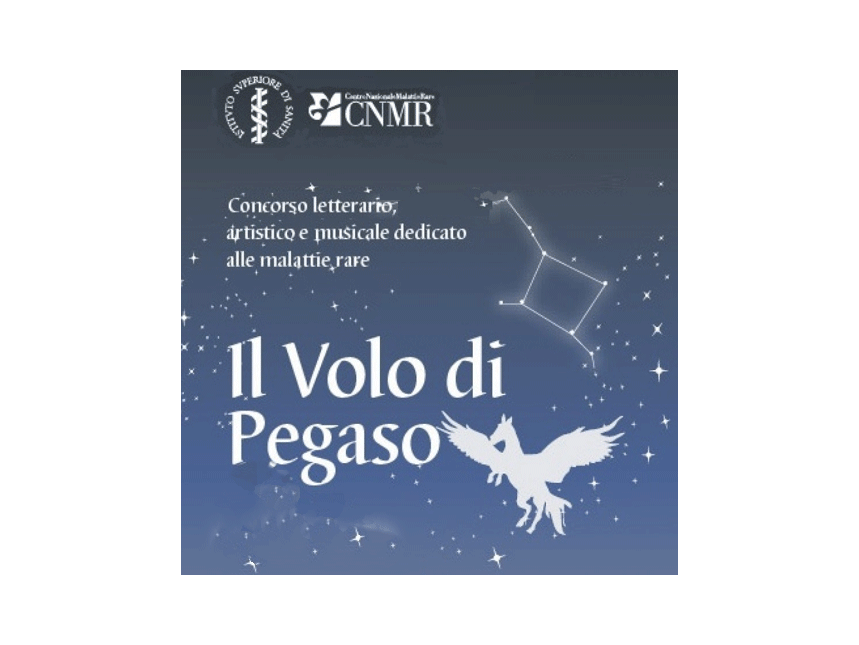