Nove Produzioni is based on the dedicated efforts of professionals in communication, entertainment and in particular in production, training and distribution of audiovisual products, as well as experts on subjects related to rare diseases and disabilities. 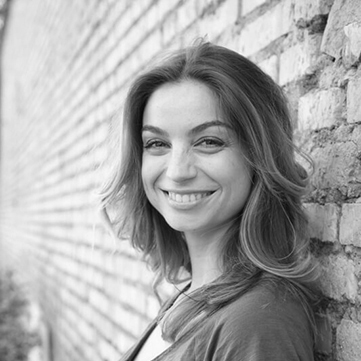 Claudia Crisafio is an actress and author, graduated in Social Psychological Sciences and Techniques of Communication and Marketing and in acting at Accademia Nazionale d'Arte Drammatica Silvio D'Amico in 2008.

Her acting training is enriched with various international experiences. After years of theatrical work with G.Lavia, A.Corsini, U.Orsini, R.Valerio, F.Giuffré, S.Messina, M.Avogadro, as protagonist or co-protagonist, on the stages throughout Italy and after the first authorial experiences in theater, she approached the world of cinema by writing and interpreting the short film “I am here”, winner of several film awards, on a true story linked to rare diseases, finding the collaboration of Uniamo onlus and inspiring the subsequent review “One rare look “. Since then, she has worked as an actress and / or screenwriter in cinema, theater and television, directed, among others, by Rolando Ravello, Bruno Oliviero, Riccardo Donna, Massimiliano Franciosa, who directs the project A Rare Look. She is currently preparing a film which he co-wrote together with the director Franco Bertini. 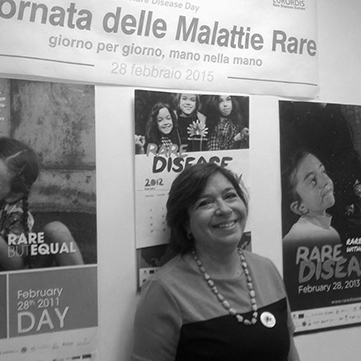 Classic studies followed by a degree in graphic design at Istituto Europeo di Design di Roma and a Master in External Relations at Cogno&Associati. After a long period working with Studio Mario Convertino e Associati and RAI..

She worked with Mario Convertino e Associati and RAI, until 1996, when she founded the Itinera Communication agency together with Celeste Bertolini, where she deals with media relations and planning, organization and event management. Always involved in social work, she has been collaborating since 2000 as a volunteer with the Italian Interstitial Cystitis Association after receiving the diagnosis of this pathology. From 2012 to 2018 he worked for UNIAMO FIMR onlus 2018. She is currently the patient representative in the European Reference Networks for rare diseases. 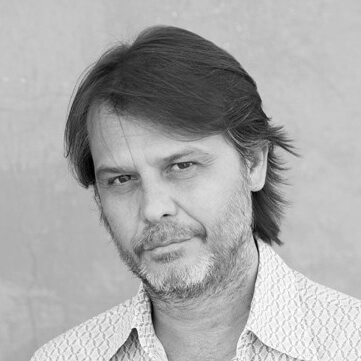 Massimiliano Franciosa made his theatre debut in 1981, playing with Enrico Montesano in the musical "Bravo" by Garinei & Giovannini. Since then, he has alternated between leading and co-starring roles in theatre, cinema and television.

In the theater he worked among others with S.Randone, R. Falk, R.Reim, V.Mastandrea, R.Ravello, M.Giallini, P.Maccarinelli, P. Villoresi, G.Tognazzi. In cinema he worked with E.Scola, C. Maselli, D.Vicari, M.Bruno, G.Vallati, F.Ottaviano and others. On TV with A.A.Frazzi, A.Sironi, C.Bonivento, M.Melato, S.Sollima, C.Guzzanti, M.Placido. For over 10 years he has also been involved in film production with various production and teaching companies. He founded with Rolando Ravello and Claudia Crisafio the company of professional artistic training, film production and distribution Fabbrica Artistica S.r.l.s. He currently alternates his work as an actor in several fiction and films directed by Massimiliano Bruno, Rolando Ravello, Bruno Oliviero and others, with the work of organizer, executive producer and film director. He has participated in the organization of A rare look since its first edition, also directing the promotional video 2017-2018. 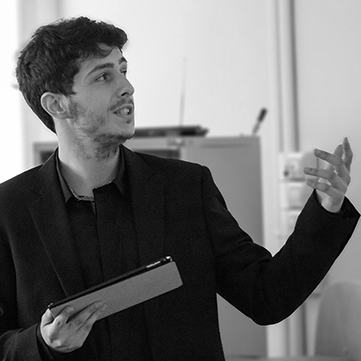 >In 2015 he was part of the jury of the Religion Today Film Festival for the “Nuovi Sguardi” award and in 2017 he was one of the jury members of the Tertio Millennio Film Fest, a film festival organized by the Fondazione Ente dello Spettacolo in Rome. In 2018 he collaborated with the Pontifical Commission for Sacred Archeology for the realization of the video campaign of the Catacombe d’Italia project.</span 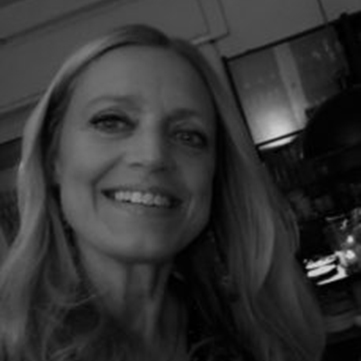 A qualified professional member of FERPI, she is a long-time member of the publishing world, going through printing houses and magazines, until she joined Federazione Italiana Editori Giornali, where she still works in External Relations.

Qualified professional member of FERPI, she has always worked in the publishing world, going through typographies and magazines, until she joined the Italian Federation of Newspaper Publishers, where she still works in External Relations, with duties related to internal and external communication. Blogger out of passion, she also created a cultural association with other communicator colleagues. 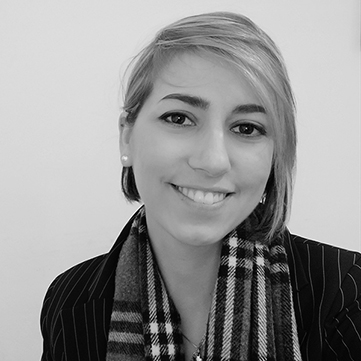 Graduated in Law, she nourishes both her passion for the theatre, getting education in various schools, and for social work, joining voluntary groups and dealing with the subject from different angles.

Graduated in Law, she nourishes both her passion for the theatre, getting education in various schools, and for social work, joining voluntary groups and dealing with the subject from different angles.  During her professional internship, she dealt with legal advice in both civil and criminal matters. However, to date, her propensity to work leads her to deepen the scope of Copyright, Entertainment and artistic activities.